Minority Health Is the Focus in April

National Minority Health Month is celebrated in April. The awareness event is designed to educate people about the disproportionate burden of premature death and illness in minority populations across the country. The goal is to encourage people to act on their own health through education, early detection, and better control of disease complications. This year specifically, the U.S. Department of Health and Human Services (HHS) is putting an emphasis on the "role individuals and organizations can play in helping to reduce health disparities and improve the health of racial and ethnic minority and American Indian/Alaska Native communities."

The Health and Human Services Office of Minority Health cites experiences with racism and discrimination as being a major reason why racial and ethnic minority groups may mistrust the healthcare system. They explain that efforts happen all year to help diverse communities overcome challenges, however, a single awareness month gives everyone the chance to amplify efforts and find ways to help. A focus for them in 2022 is on finding ways to combat misinformation within this population group.

The COVID-19 pandemic has shown a light on the disproportionate impact of health issues on racial and ethnic minorities in America and around the world. That's why the OMH is raising targeted awareness about the benefits of vaccinations for minority communities.

"Experiences with racism and discrimination can contribute to mistrust of the healthcare system among racial and ethnic minority groups, leading to mistrust of factual information on vaccines and boosters," explains the Office of Minority Health in a press release about their theme for 2022. "Because of this, the Give Your Community a Boost! theme also supports the U.S. Surgeon General's recommendations on combating COVID-19 and vaccine misinformation at the individual, community, and organizational levels."

The OHM encourages everyone to get involved this April. You can tell friends and family about your efforts by tagging social media posts with #BoostYourCommunity. Support family, friends, and neighbors to get vaccinated and debunk misinformation that comes your way. 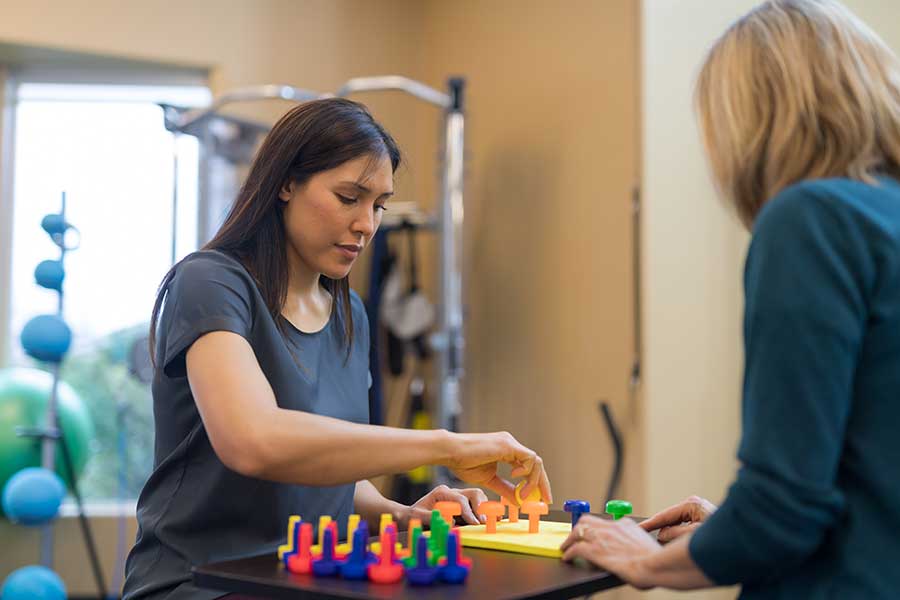 April is Occupational Therapy Month! Celebrate the hard work and value occupational therapy has provided to the world by reading through its history and promoting its significance.